WINTER HAVEN , FLA – Mike Greene says the $261 ticket he got for speeding 10 miles over the limit in a school zone was uncalled for.

But the police and the city say the ticket was fair and square.

The disagreement boils down to whether the slower-speed school zone was properly posted.
Greene said he pleaded not guilty this week to the ticket in Polk County Court.
Police Capt. Lisa Albury said she doesn’t see where Greene has a legitimate gripe.

On Dec. 11, he dropped his son off at Denison Middle School

Because he had a doctor’s appointment, he took a short path he normally doesn’t take, down Fourth Street Southeast toward Avenue C Southeast.

At that point, he said, he knew without question he was in a school zone.

Then he turned right, heading west on Avenue C.

There’s only one school zone sign after making the turn.

It’s near the end of the Grace school property and announces: End School Zone.

He said that’s where he got pulled over.

Greene, 42, said that when an officer gave him a ticket for doing 25 in a 15 mph school zone, the officer told him, “Children are a precious commodity.”

Green, in an interview, said he agrees.

“It’s true,” he said, “so why can’t they just put up a school zone sign to warn people turning onto Avenue C to keep it slow?”

He said he believes the lack of a sign is a money-maker for the city at the expense of child safety.

He said the $261 he may have to pay for his ticket should be enough to cover the cost of a sign.

“They know there’s a problem there, but they won’t do anything about it,” he said.

This is simple, said Capt. Albury.

“When you drive into a school zone, you’re in it until you see an end school zone sign” even if you make a turn, she said.

“There are all kinds of kids and a crossing guard there,” she said.

“I don’t see where there’s a problem.”

Albury said the city, not the police, put up signs.

At City Hall, spokeswoman Joy Townsend said Albury is correct about the signs.

Greene said he has a good driving record and doesn’t want this blemish on it. 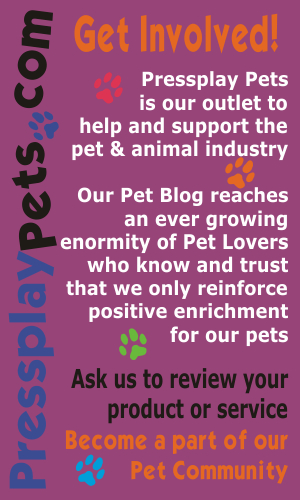